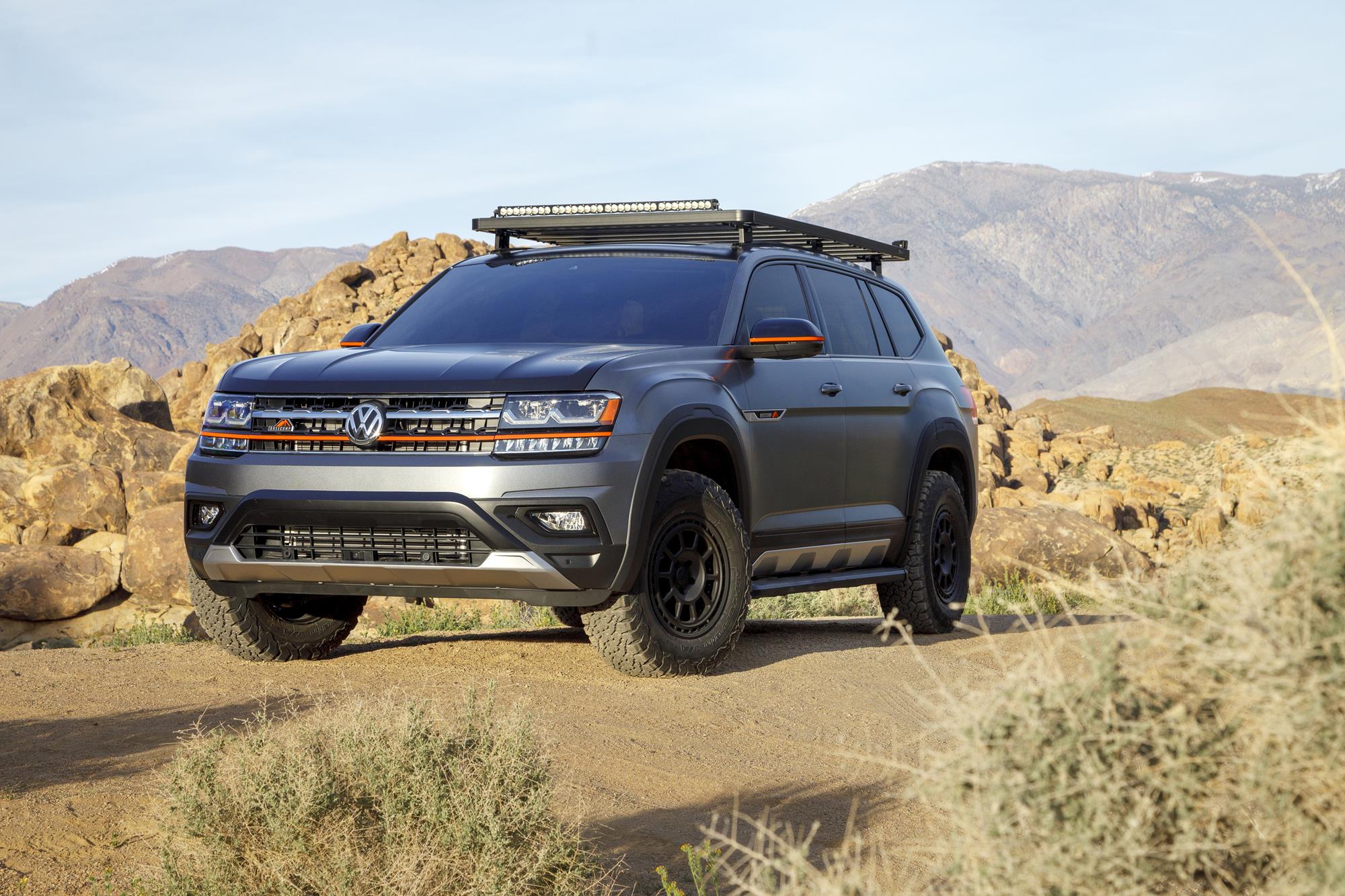 Volkswagen AG has successfully demonstrated the world’s first live use of quantum computing to help optimize traffic routing. During the Web Summit conference in Lisbon, Portugal, earlier this month, nine public transit buses used a traffic management system developed by Volkswagen scientists in the United States and Germany, powered by a D-Wave quantum computer to calculate the fastest travel routes individually and in near-real time.

For more than two decades, advanced computing has held the promise of untangling the increasing traffic flow in modern cities. Today, modern navigation software can easily provide an individual vehicle with the shortest path by distance or time to any given destination taking existing traffic into account. But those calculations can’t take other vehicles’ navigation choices into account, so that when a system tells vehicles to re-route around a backup, it can create another cascading set of backups by directing too much traffic through chokepoints.

Volkswagen experts helped developed the Quantum Routing algorithm and data management system that runs on the D-Wave quantum computer in house, collaborating with specialists Hexad and PTV Group to round out the project. The system combined classical (non-quantum) machine learning for predicting traffic flow and optimizing the distribution of vehicles so that its changes minimized the effect on traffic elsewhere. Depending on the number of locations, today’s supercomputers might require up to a thousand years to solve these types of problems. A quantum computer uses quantum physics to analyze probabilities exponentially faster than traditional computing and could theoretically handle this type of challenge within fractions of a second.

“People who drive from the fair back to their hotels or into the city and use our Quantum shuttles, reach their destination faster,” says Abdallah Shanti, Global CIO Volkswagen Brand and CIO Region Americas. “We can significantly reduce travel time. Traffic in major cities is highly complex due to a large number of road users,” explains Shanti. The computing power that would be needed to optimize the flow of traffic is exorbitant. “That’s why we’ve tried to solve this problem with D-Wave’s quantum computers.”

During the Web Summit digital conference in Lisbon, Volkswagen put Quantum Routing into operation for the first time on November 4. Nine public transit buses under the name “Quantum Shuttle” took guests from the airport to the venue of the downtown conference, with 26 stops. The algorithm calculated the fastest route for each individual bus in the fleet and optimized it in near-real time. Through tablets in every bus, drivers were able to avoid traffic bottlenecks along the route, dodging traffic jams before they even arose.

“Volkswagen believes quantum computing has the potential to revolutionize how we use and learn from data in the real world,” said Thomas Bartol, senior vice president of Information Technology and Services for Volkswagen Group of America. “Even though the technology is still in its early stages, this demonstration shows its potential, and how Volkswagen plans to play a leading role in bringing these solutions to market.”

Volkswagen’s system relies on the D-Wave quantum annealer, a different kind of machine than the universal quantum computers under development by other firms, including Google. Quantum annealers can only solve very specific distribution problems, and researchers at VW Data Labs in San Francisco and Munich believe traffic optimization can be one of them.

“The biggest challenge is to solve the vehicle distribution problem under consideration of all other vehicles in the traffic system quickly. Traffic optimization, due to the dynamics of traffic and quick changes, requires us to solve this problem in the shortest possible time,” said Florian Neukart, Volkswagen Director for Advanced Technologies in San Francisco.

According to Neukart, the computing speed of the D-Wave quantum annealers in precisely this field of application massively shortens the time required for a prediction calculation. “In this way, drivers can be provided with new optimized routes at short intervals,” said Neukart.

In the future, Volkswagen plans to develop its traffic optimization system to market maturity. Volkswagen developers have designed the system so that it can generally be applied to any city and to vehicle fleets of any size. Further pilot projects in cities around the world are already being considered. Volkswagen believes that such a traffic optimization system could be offered to public transport companies, taxi companies or fleet operators.