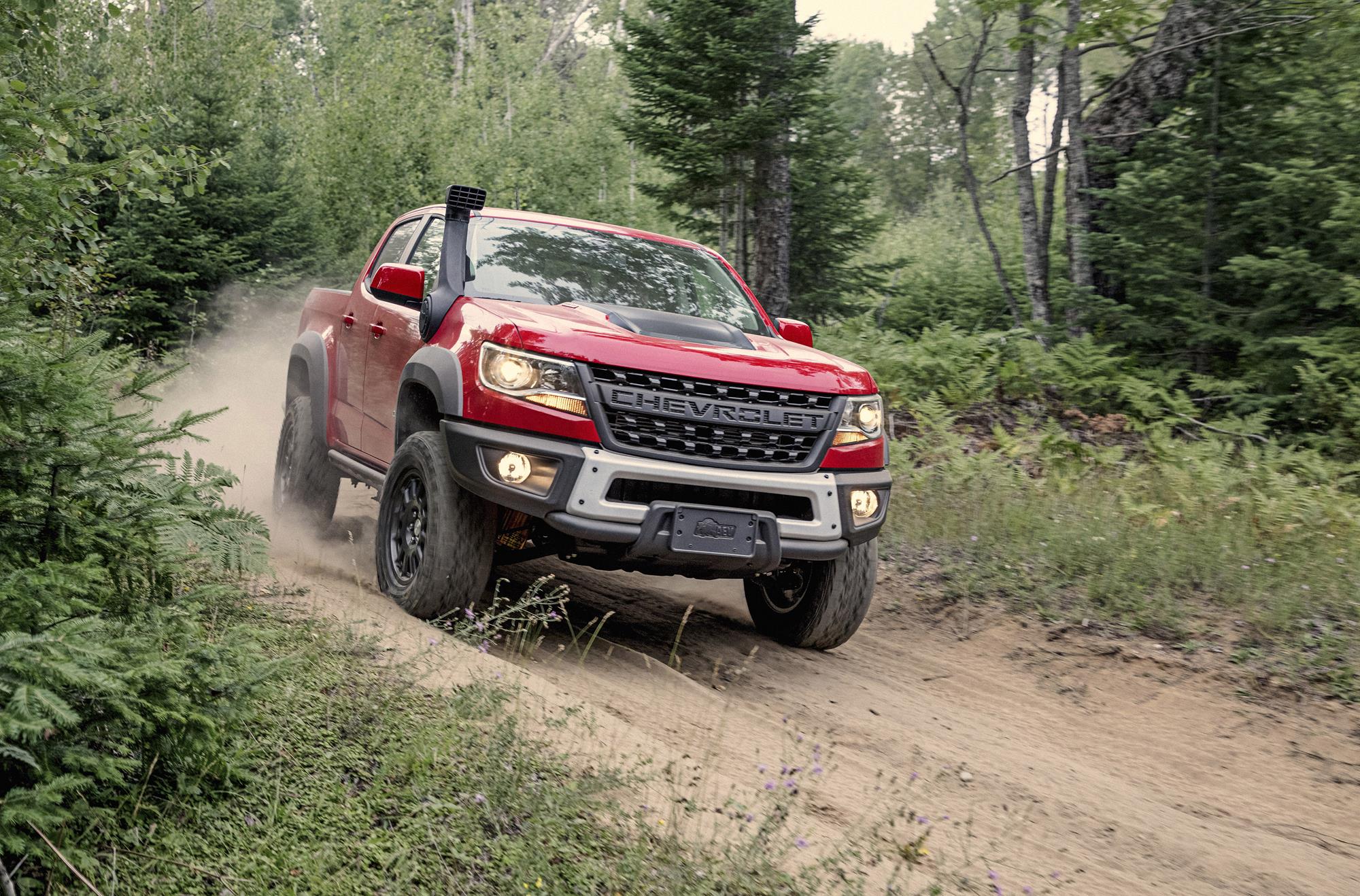 In January of this year, Mazda Motor Corporation celebrated its 100th anniversary. Mazda is humbled by the strong support from so many people all over the world, from enthusiastic fans, passionate engineers and designers, and all others who have supported the brand. To express the years of appreciation, Mazda has announced 100th Anniversary Special Edition models.

Mazda looks to its fans to understand the best way its vehicles can help enrich their lives, focusing on every detail that will heighten the ownership experience. Each vehicle has been developed with an aspiration to look ahead, while also remembering and respecting the rich Japanese heritage that has guided the brand. The 100th Anniversary Special Edition models will be built from upper-trim levels of select vehicles while sharing design cues from the 1960 R360 Coupe, Mazda’s first passenger vehicle.

Developed with an extraordinary passion, the R360 Coupe had a personality of its own with futuristic design, lightweight features and innovative engineering that would come to define Mazda today. The micro-mini passenger car was powered by a four-cycle engine, unprecedented among its segment at the time. The stylish coupe and modest powertrain, combined with extensive weight-reduction efforts, helped allow the R360 Coupe to provide every owner with effortless driving performance.

In homage to Mazda’s first passenger car, the 100th Anniversary Special Edition models were inspired by the top-trim variants of the R360 Coupe, which had a two-tone scheme of a white body contrasted with a colored roof and matching interior hue. The style was novel, yet tasteful, and helped to emphasize a sense of individuality.

The 100th Anniversary Special Edition models feature a unique logo that celebrates Mazda’s past, present and future. The logo overlays the current Mazda brand mark atop the round “Industry” logo created when Toyo Kogyo was first formed. The design reflects the company’s desire – inherited from its founder – to contribute to the world through engineering and its determination to move boldly toward the next 100 years.