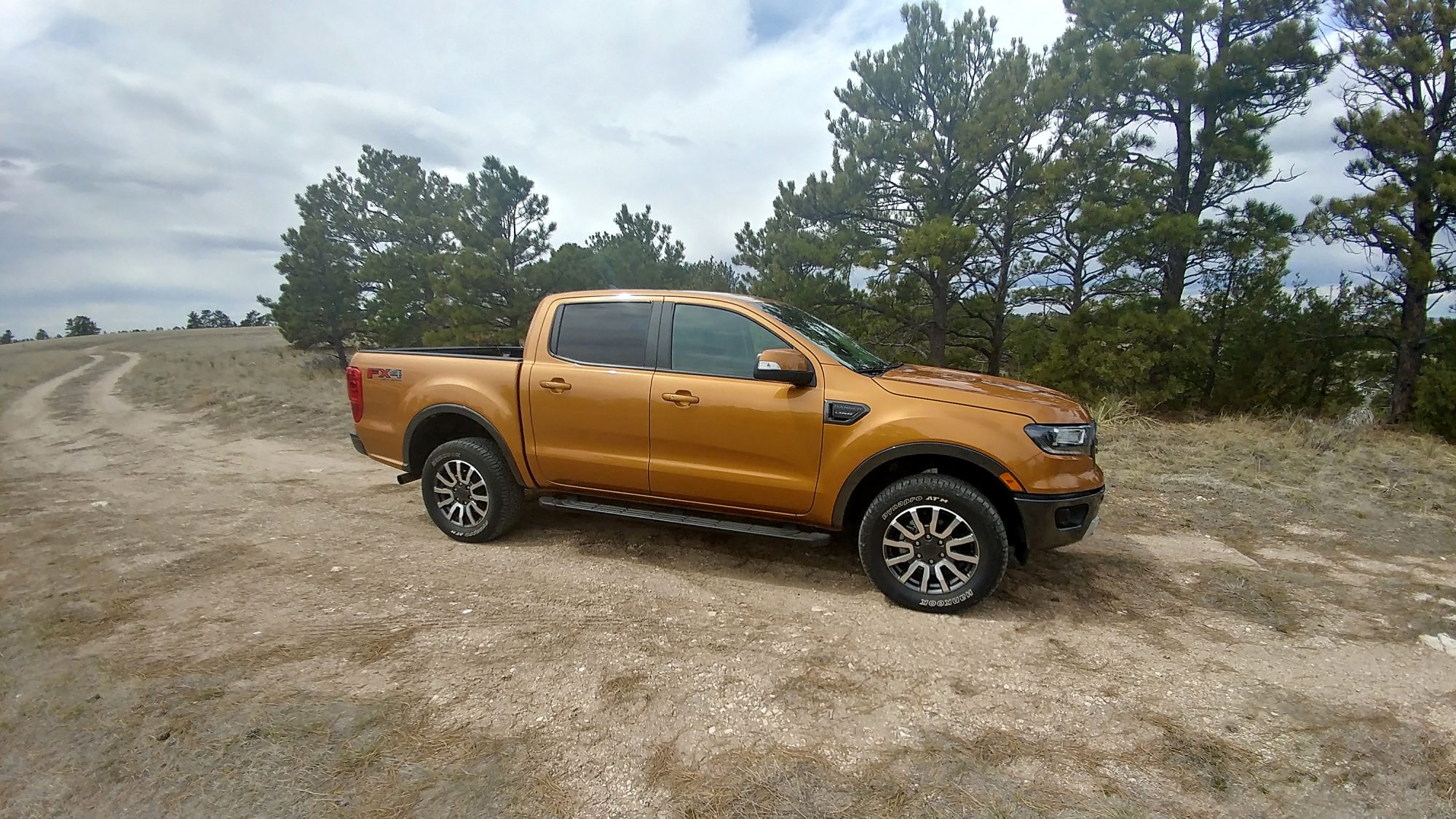 Want to see a group of Hollywood celebrities duke it out during the Long Beach Grand Prix?  You are in luck because the 2013 Toyota Pro Celebrity Race list of celebrities was recently announced.  The field of celebrity drivers competing this year is quite diverse and interesting too.  This full-fledged celebrity race will feature musicians, actors, athletes  and even a veteran of the US military.  Checkout the list of 14 celebrities who will be competing;

The 37th annual charity race will take place April 20, 2013 on the 1.97-mile street course in downtown Long Beach, CA.  The 2013 Toyota Pro/Celebrity Race is part of the 39th Toyota Grand Prix of Long Beach (aka the Long Beach Grand Prix.)  The event is to benefit “Racing for Kids,” a national fundraising program supporting children’s hospitals throughout the United States.

Since 1991 the Toyota Pro/Celebrity Race has donated more than $2 million to the Racing for Kids organization, on behalf of this race and its participants.  In addition to Toyota’s contributions, a $15,000 donation will be made in conjunction with the 16thannual “People Pole Award.” Sponsored by People magazine, the award honors the pole-position winner of the Toyota Pro/Celebrity Race qualifying session on April 19.  So this celebrity race is not just for enjoyment but for a good cause.

“The Toyota Pro/Celebrity Race thrills both the participants and the crowds while giving back to kids in our communities through donations to Children’s Hospital of Orange County and Miller Children’s Hospital Long Beach.” mentioned Les Unger, who is Toyota’s national motorsports manager.

There will be Pro racecar drivers competing against the stars and starlets for the chance to be crowned the celebrity winner of this interesting Long Beach Grand Prix racing event.  This includes motocross champion and MTV’s “Nitro Circus” star Andy Bell, the 2012 Toyota Pro Celebrity Race winner and comedian Adam Carolla who did well on the Long Beach Grand Prix circuit, Olympic gold medalist swimmer Tyler Clary who is fast on the racetrack too, and National Hot Rod Association (NHRA) driver Melanie Troxel.

These celebrity and pro racers will be driving brand new 210-horsepower Scion FR-S race car through the streets of Long Beach and should make for an interesting race.  To learn more about the Toyota Pro/Celebrity Race at the Long Beach Grand Prix click here to visit the website.