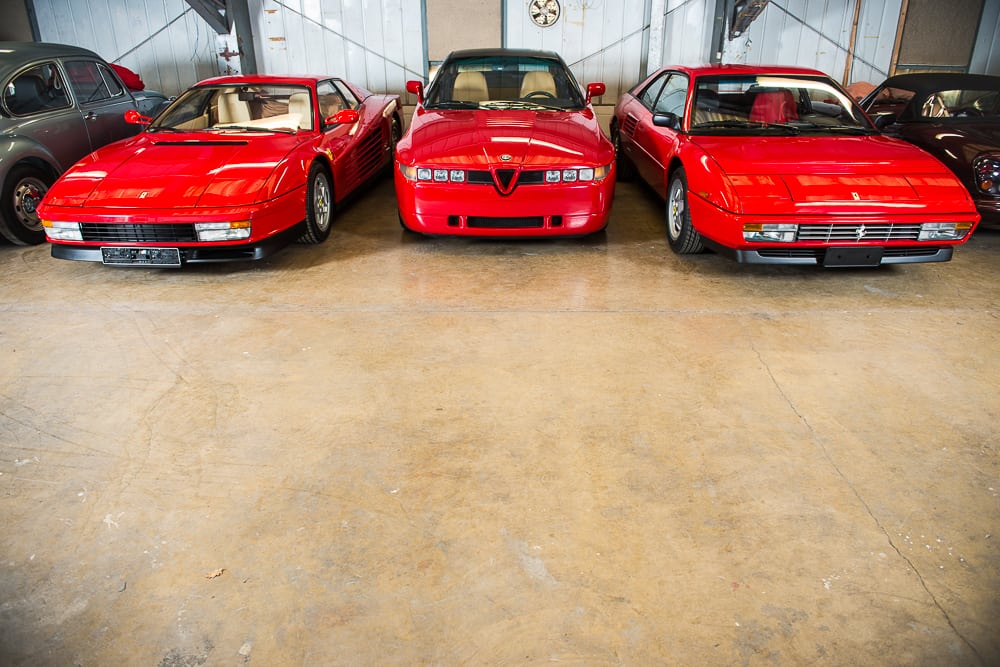 The All-New 2014 Mirage is the Most Fuel-Efficient, Gasoline-Powered, Non-Hybrid Vehicle in America

The all-new 2014 Mirage 5-door subcompact has an EPA rated fuel economy of 44 mpg highway (CVT-equipped models†). Major contributors to the new Mirage’s outstanding fuel efficiency are the exceptionally clean exterior with a very low 0.28 drag coefficient, the latest MIVEC equipped engine, and last but not least, the Electric Power Steering (EPS) that does away with fuel-burning drag on the engine. The 2014 Mirage will have a starting MSRP* of only $12,995.

The versatile and stylish Lancer compact sport sedan and the dynamic Outlander Sport compact crossover have been named by the Insurance Institute for Highway Safety (IIHS) as “Top Safety Picks.”  For the sixth year in a row, the Mitsubishi Lancer compact sport sedan (including the Sportback 5-door; excludes Ralliart and Evolution models) joins the elite group of 2013 model vehicles that meet the Insurance Institute’s rigid vehicle crash testing criteria in order to be called an IIHS “Top Safety Pick.”   And for a second year in a row, the made-in-America, five-passenger 2013 Outlander Sport compact crossover makes the grade as an IIHS “Top Safety Pick.” In addition, the IIHS also awarded the crossover with a “Top Safety Pick +” designation, the highest accolade for vehicles that offer superior crash protection.

The All-New 2014 Mitsubishi Outlander crossover has been named a 2013 “Top Safety Pick +” award winner by the Insurance Institute for Highway Safety (IIHS).

Mitsubishi Motors is the only automobile manufacturer to have its entire SUV lineup named as IIHS 2013 “Top Safety Pick +” award winners. Only three out of a total of 14 vehicles tested in the Small SUV segment received the “plus” distinction. Two of those three are Mitsubishi Motors vehicles: the All-New 7-passenger 2014 Outlander and the 5-passenger Outlander Sport.

Using #MOD360, Mitsubishi owners from all over the world can post photos to create a giant Mitsubishi mosaic. Visit mod-360.com to get a glimpse of what it’s like to be a proud Mitsubishi owner, or attend one of the upcoming MOD events near you!