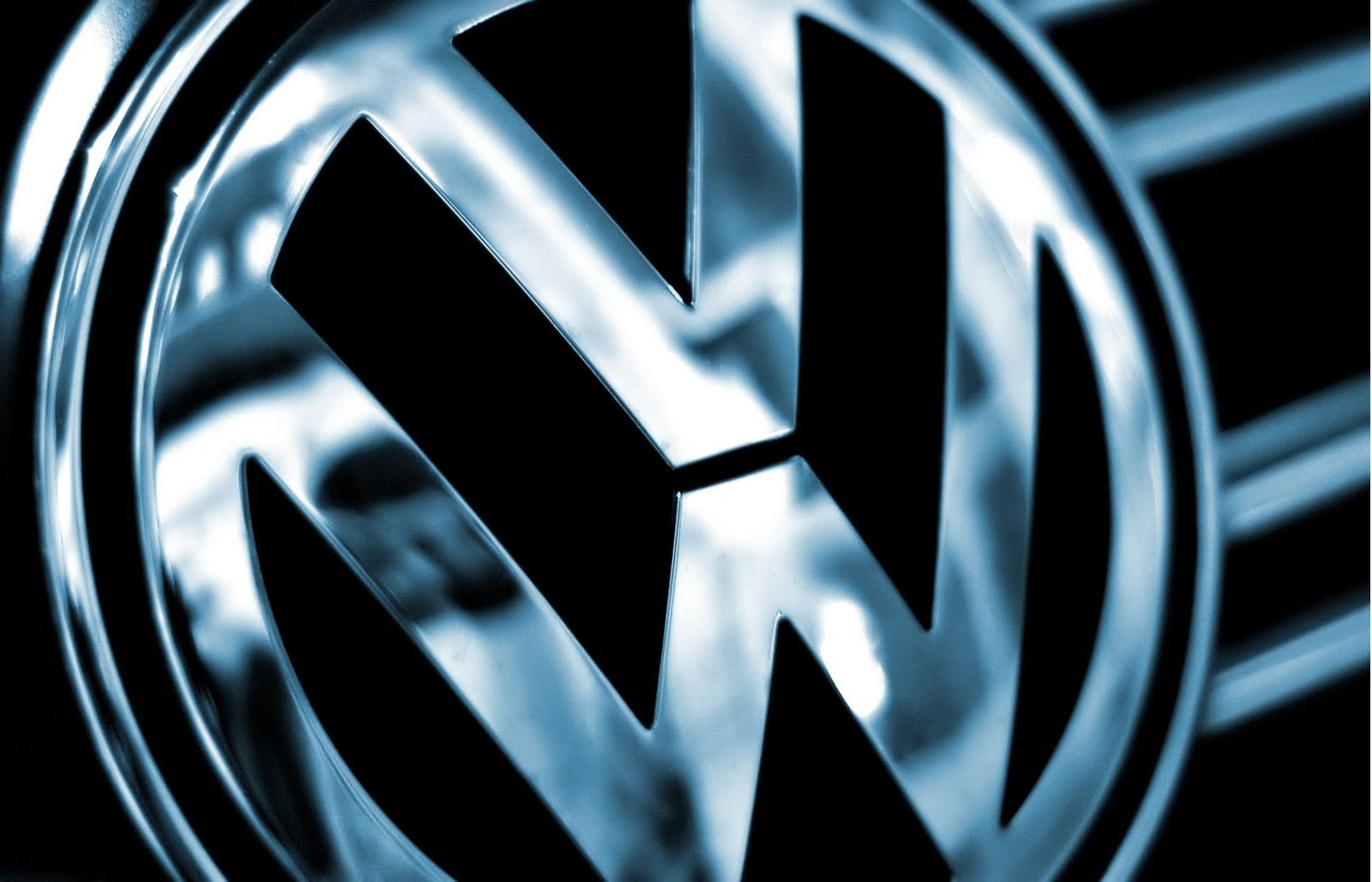 The Future of Mobility, Episode 3, the VW Scandal

Like most car manufacturers, Volkswagen incorporates some of the latest cutting-edge technologies into the cars they produce.

However, as with other carmakers, there are factors that they need to take into consideration when fitting certain features as standard, such as cost and whether consumers are likely to benefit much from them. One car manufacturer, Volkswagen, made the bold step of introducing two typically optional car features as standard across its entire range of cars in the United Kingdom.

For the 2015 model year vehicles that it sells, the German car manufacturer will be fitting DAB radios and ESC – electronic stability control – as standard.

According to John from motorlinedirect.co.uk, this is seen as a step to improve Volkswagen’s popularity with consumers, especially those that want to drive around in cars with the latest audio and safety technology.

Traditionally, car manufacturers would fit head units that only had the ability to receive analogue FM, AM and MW transmissions, as well as cassette tape or CD player capabilities.

But in Great Britain, as with many other parts of the world, there is a drive to push the benefits of digital radio transmissions at consumers.

In a nutshell, DAB – Digital Audio Broadcast – radios give consumers even more radio station choice, and, unlike its analogue counterpart, offers crystal-clear, crackle-free sound. Such is the growing popularity of DAB radio that it is also possible to buy portable and Hi-Fi receivers for the home, too.

The British government is working towards a digital radio “switchover,” with DAB radio listener figures at around 35% as of 2013. Nearly half of all brand new cars manufactured come with DAB radios as standard, with Volkswagen joining the party back in May 2012.

People that have satellite or cable TV at home will already benefit from having DAB radio on their set-top boxes, and now they can enjoy that same high-clarity sound in their new Volkswagen cars too.

As with many other carmakers, Volkswagen offers certain vehicle features as standard across its model range, such as driver, passenger and side curtain airbags, and ABS – Anti-lock Braking Systems.

One safety feature that drivers benefit from in their cars is ESC – Electronic Stability Control. This extremely useful feature works by detecting and reducing the loss of traction to the wheels of a car, so that it can prevent skidding.

The computerised system works by automatically applying the car’s brakes so that it can help “steer” the car in the direction it is supposed to be heading to. Electronic stability control works with the car’s existing anti-lock braking systems to counter the effects of oversteer and understeer.

Electronic stability control is especially useful for a nation such as Great Britain. That is because of the extreme adverse weather conditions that are often experienced during the colder months of the year, especially in Northern England and all of Scotland.

Electronic stability control was already fitted to most Volkswagen car models as standard, now all models will benefit from it – even the Volkswagen Up! 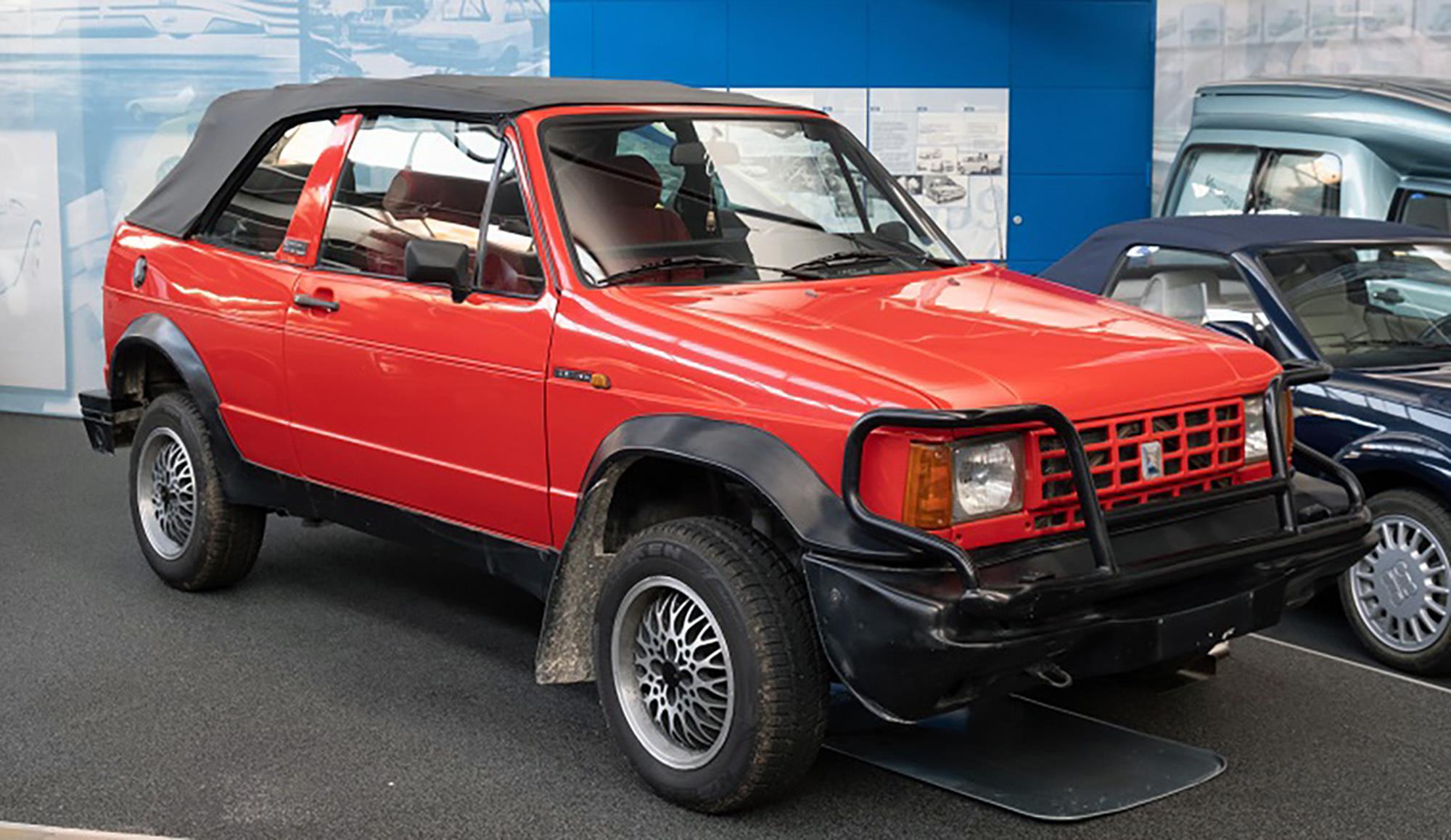 The AWD Convertible Golf That Nobody’s Heard Of