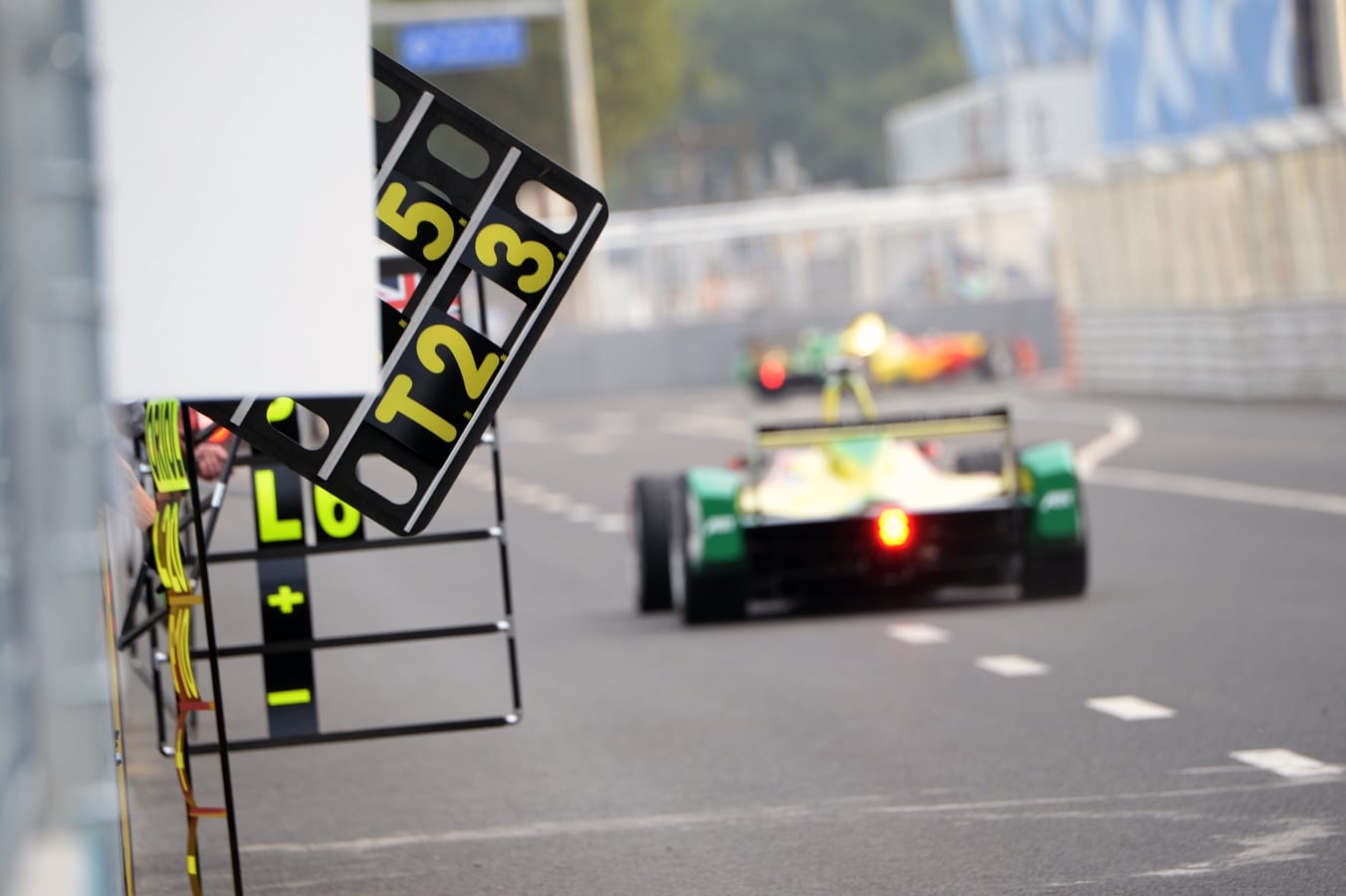 There are a lot of questions we still need answered regarding self-driving cars. Many of them are serious and logistical, such as how an automated driving system will handle an ethical choice, or whether or not cities can adapt quickly enough to handle roads full of these vehicles. Sometimes the topics are a little bit more fun though. This site previously posed the question of whether self-driving cars might lead to more sex, for instance, and in this piece we’ll tackle another intriguing query: Will these cars ultimately be raced?

The logical answer right off the bat would seem to be yes. When you think about how many different sports there already are that revolve around cars and even motorcycles, it’s clear that variety has been embraced by the broader community of people who like their vehicles. From Formula 1 to NASCAR, Moto GP to drag racing, and even organized (though often illegal) street racing, there’s quite a bit out there. Considering this, it’s not hard to imagine self-driving cars simply making up a new category within this general genre of sport and activity. Whether or not that results in an organized professional league is a little more difficult to say, though there are two more indicators that would suggest this is highly possible.

The first such indicator is the fact that wagering on sports is about to become a popular activity across much of the U.S., and it follows that this will lead to more interest in and demand for smaller or more obscure sports. Following legislative changes at the federal level early in 2018 it became legal for states to allow sports betting. New Jersey became one of the first outside of Nevada to allow betting, and Pennsylvania quickly followed suit as well. At least a dozen more states could join the pack as soon as 2019, and the clear trajectory is toward a widespread sports betting culture. Clearly most of the wagering activity will revolve around major sports, but if you look at existing services overseas they tend to thrive on variety. Smaller sports get a lot of attention, and this could well mean even a fledgling self-driving car league could generate a great deal of gambling activity. That’s more incentive for everyone involved to make it happen.

The other indicator is a tech-based league that’s on the verge of mainstream exposure. Drone racing has quickly become a sport-like activity, popularized by the Drone Racing League and already televised on ESPN. Earlier this year an analysis of the league’s position at this point noted substantial funding, a competitive environment, and TV exposure as all pointing toward a more mainstream future, suggesting that the DRL could in fact become something akin to a mainstream sport. This actually answers a fairly crucial question regarding the potential for self-driving car racing, which is whether or not people would care to tune in for an activity that’s more about tech than human performance. Granted, the DRL involves human “pilots” controlling the drones. But what spectators are actually watching are simply small vehicles whizzing through the air with no one on board. It’s not an exact parallel, but if this sport can gain an audience, one would figure self-driving car races could likely do the same.

It’s a topic that seems likely to come up fairly soon, and all we can say for sure is that we’d be on board!