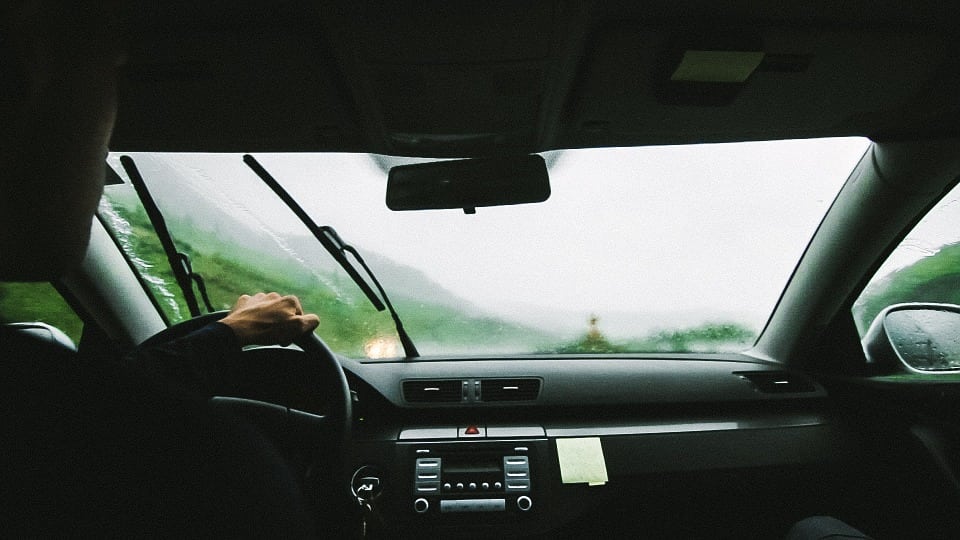 Is Your Car Ready For The Winter?

After being in a car accident, it is normal to feel confused and disoriented and unsure of what to do next. There are the obvious steps of taking stock of the damage, contacting the police, and exchanging insurance and contact information with the other driver. However, one important thing that you should do is to take pictures of the accident scene. The reason is that photo evidence can be hugely helpful when it comes time for you to file a personal injury claim.

You will need to file a personal injury claim if the accident was caused by the other driver and you need compensation to take care of any accident-related expenses like repair and medical bills. The other driver will likely claim that they were not responsible for the accident, or that you were partially responsible. Photo evidence will prove otherwise and can be used as evidence in your claim. Pictures can be a big help but so can an experienced personal injury attorney, so make certain to hire one before you file your claim.

Why Taking Pictures is so Important

Pictures of the post-accident scene can reveal a lot of details that can be helpful to you later on, but it is important that you take the right pictures. Those pictures should be of the damage done to your vehicle and the vehicle of the other driver, the accident scene, and even your injuries if you suffered any. These not only show people the extent of the damage caused by the accident, it can also offer helpful insights into how the accident happened in the first place and who was at fault.

For example skid marks can show that a driver was going over the speed limit when they crashed since a car traveling at the posted speed limit would not have to brake so hard. If a driver ran a stop sign, then taking pictures of their car relative to the sign and your vehicle can prove their indiscretion. Pictures of the damage to your vehicle and that of the other driver can also be used by crash reconstruction experts to prove who was really at fault for the accident. And of course, taking pictures of any injuries you received will show that the accident is what caused them and that you did not suffer them later on.

One of the best things about pictures is that they are completely impartial, which is why they can be even more valuable than eyewitness testimony. A good lawyer can make people doubt the veracity of an eyewitness, but they cannot refute clear photographic evidence. You should make sure that you take the pictures as soon as you can because emergency responders will be in a hurry to clear the scene. So take as many pictures as you can while you can; you really can’t take too many.

Other Types of Evidence

In addition to photos of the accident scene, there are other types of evidence that can help bolster your case and give you a better chance of securing the compensation that you need.

Witness Testimony – While skilled lawyers can put witness testimony into doubt, it can still be useful, especially if it correlates with any of the other evidence that has been gathered.

Police Reports – The responding officer is required to write up a report of what they observed at the scene and their opinion of how it went down. You can request a copy of the police report later on and it can be a valuable tool when negotiating a settlement offer.

Surveillance Footage – If there was a surveillance camera nearby, then there is a chance that it may have captured footage of the accident, which can help to prove who was at fault. Like photographic evidence, video footage is indisputable. You can even try to find footage of the incidents leading up to the crash, such as the driver speeding or running a red light. Anything that proves they were at fault for the accident is useful.

Doctor’s Reports – A doctor can prove that your injuries were directly caused by the accident if the insurance company tries to claim that they were preexisting or were caused by something else. Your doctor’s reports are especially useful if you receive injuries that may take a while to manifest after the accident.

Pictures Can Help But So Can an Attorney

As important as photographs can be, a personal injury can be every bit as important. They can help you file a settlement claim with the insurance company of the other driver. They can also help you to organize all of the evidence that has been collected, including your photographs to make your claim even stronger. So remember to take photos of the scene and make sure to contact an experienced attorney after a car accident. Both of those choices will give you a better chance of getting the compensation that you need. 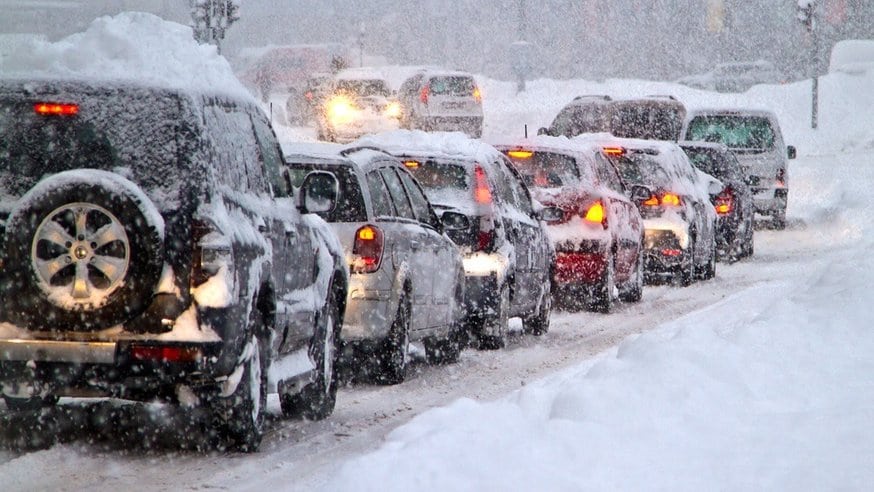 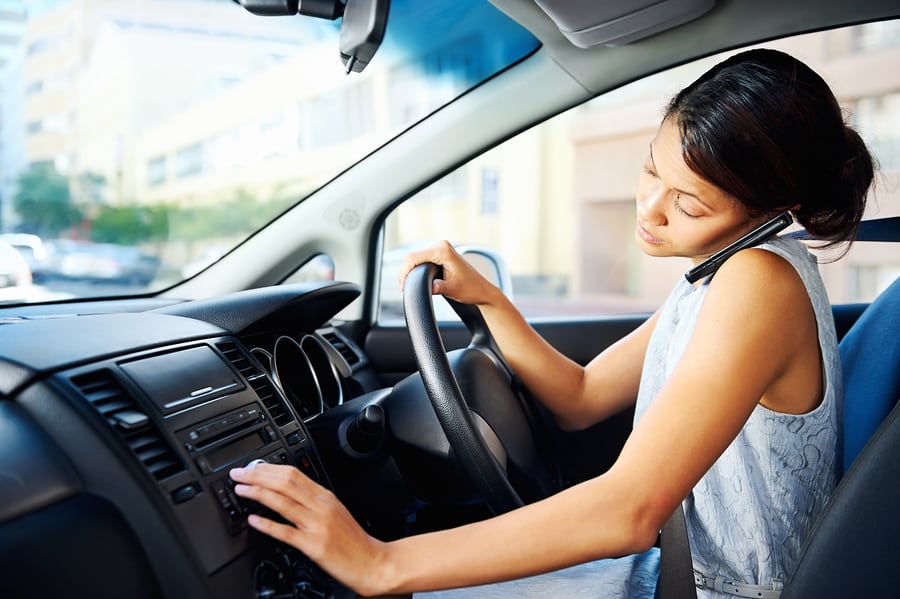 What is the most common cause of distracted driving? 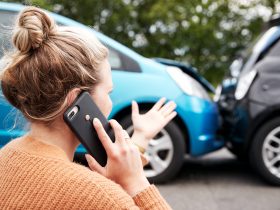 What to Do After a Minor Car Accident